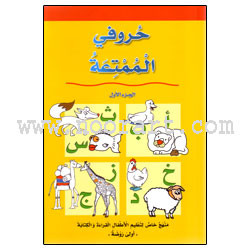 Many years have passed and our children in kindergarten spend their time in playing and learning to share, asking for permission and work with groups, but they have missed a chance to study a serial curriculum to Arabic language that combines fun, entertainment and benefit, and makes our children resemble the first generation who established Muslim's civilization on their hands, a time when they started learning reading and writing at the age of four.
My Fun Letters book is not the first attempt in composing material for kindergarten. A lot of writers tried before us and the market is filled with books which teach children letters and some words. Also, a lot of them had successful attempts in writing special systematic books, but our book My Fun Letters is distinctive with:

The Method of Writing
The child in this age is ready to receive simple, fun, exciting information that satisfies his imagination and playing, and so:

In This Book:
After we taught Fun Reading to children at the age of four, and the outcome was great and encouraging, and so we transferred this idea into a curricular scholastic idea taught in schools in cooperation with a special education company, and a teacher's edition was prepared for the teacher so he can be a guiding light for other teachers.
We ask Allah (swt) His acceptance and that this book would be a new door for a new era to kindergarten.

The Goals of This Book

New in this Book:

Our ambition:
To build a full curriculum to teach reading and writing to all grade levels, and this book My Fun Letters be the basic brick in this curriculum. 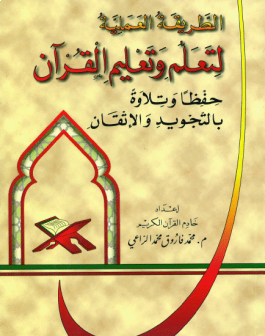