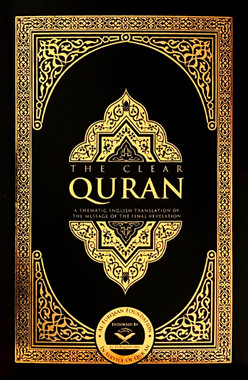 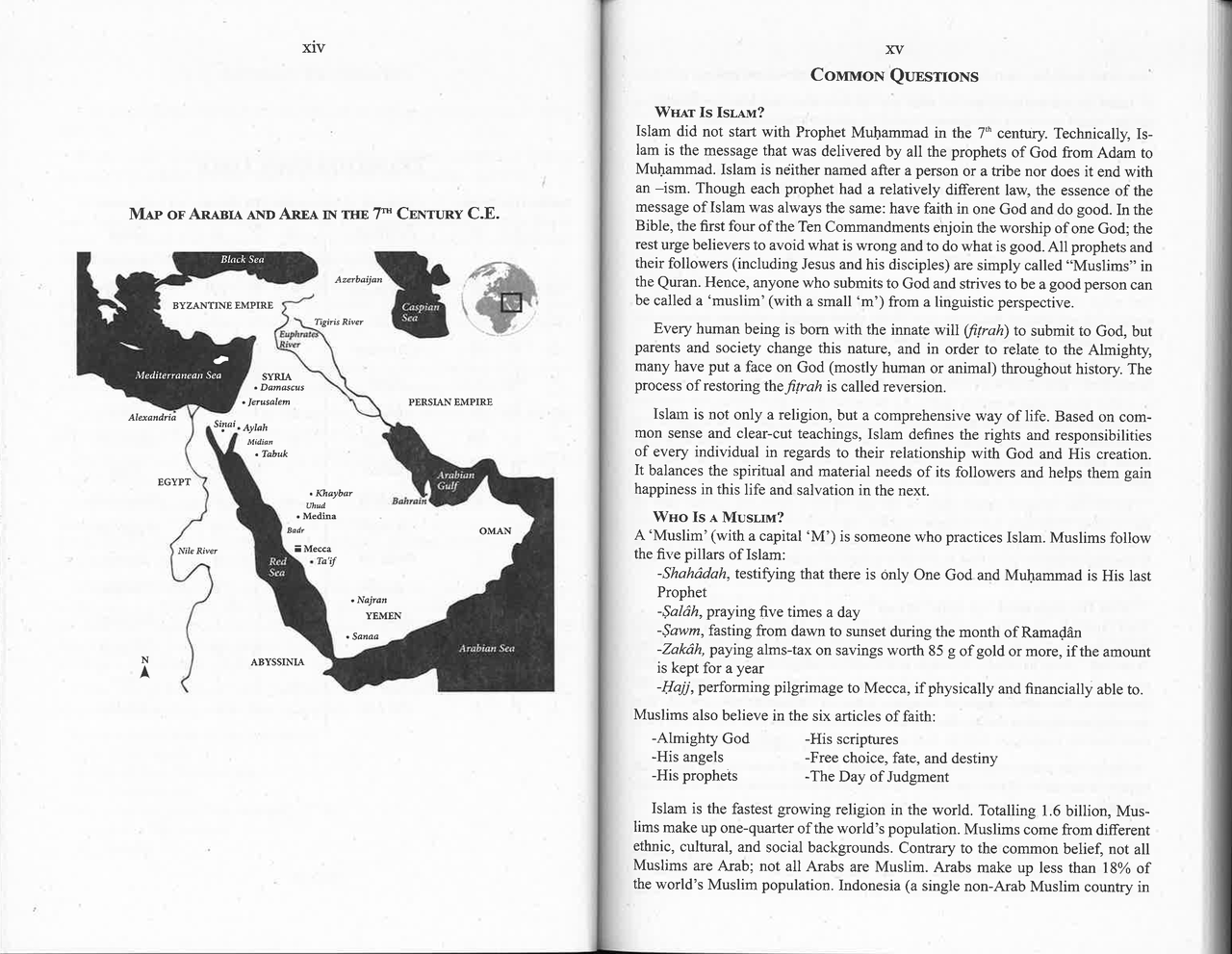 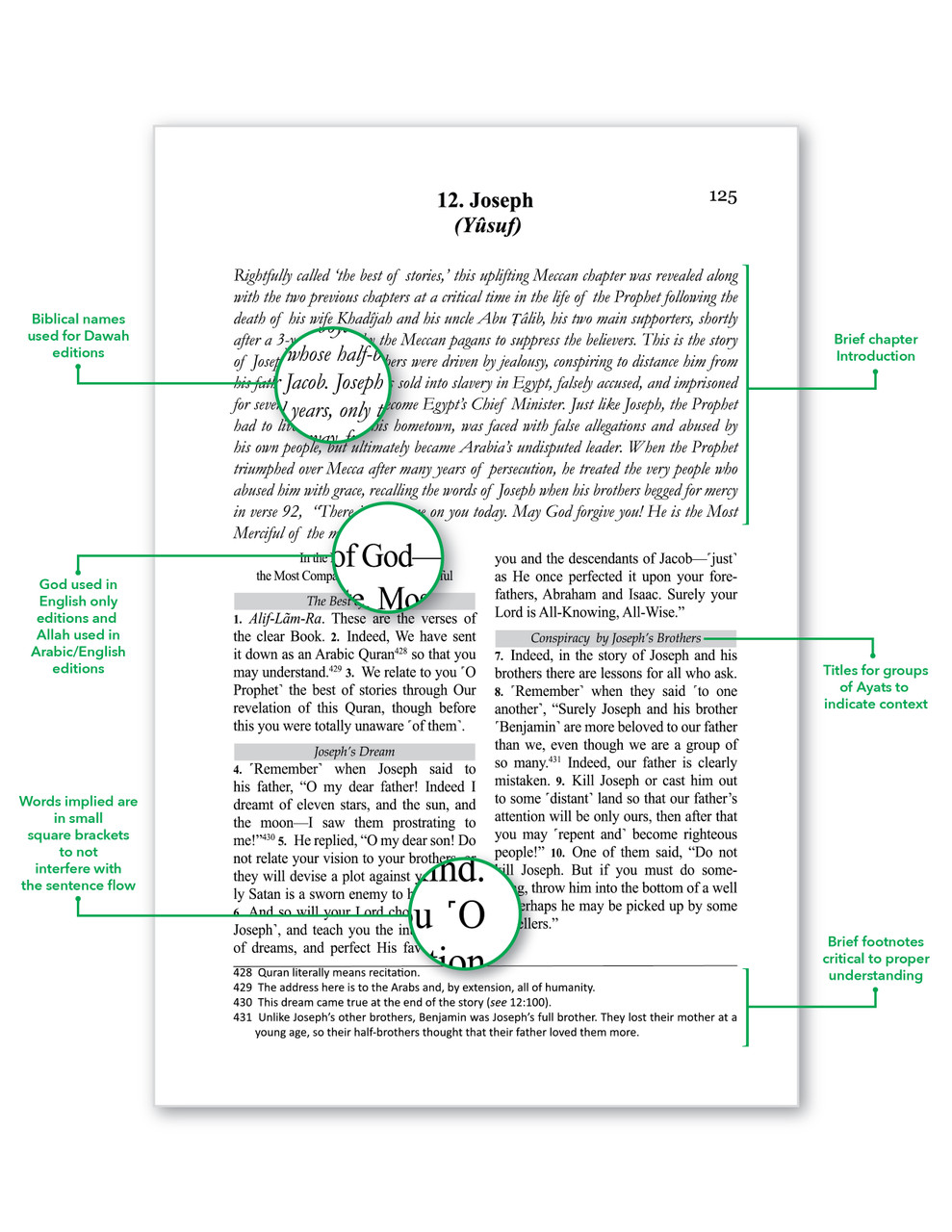 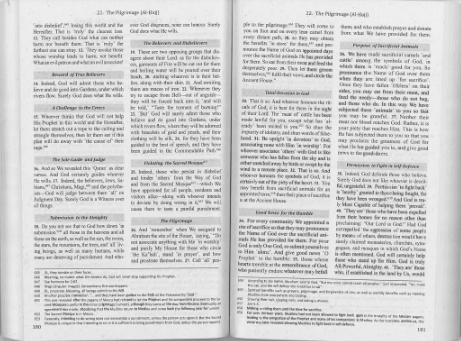 Pleasant to Read, Easy to Understand, Noted for its clarity, accuracy, eloquence, and flow. Approved by Al-Azhar, Endorsed by Al-Furqaan Foundation and The Canadian Council of Imams. 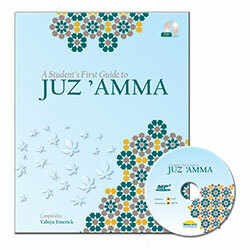 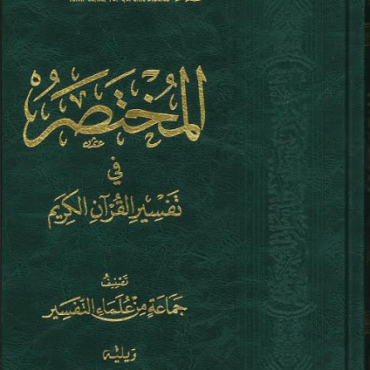 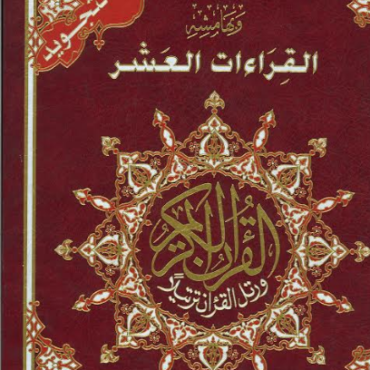 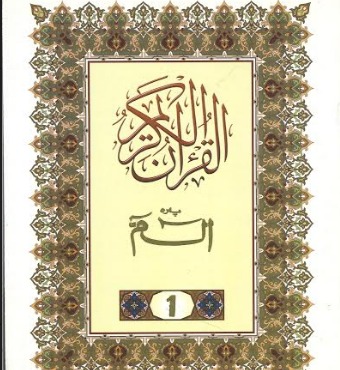